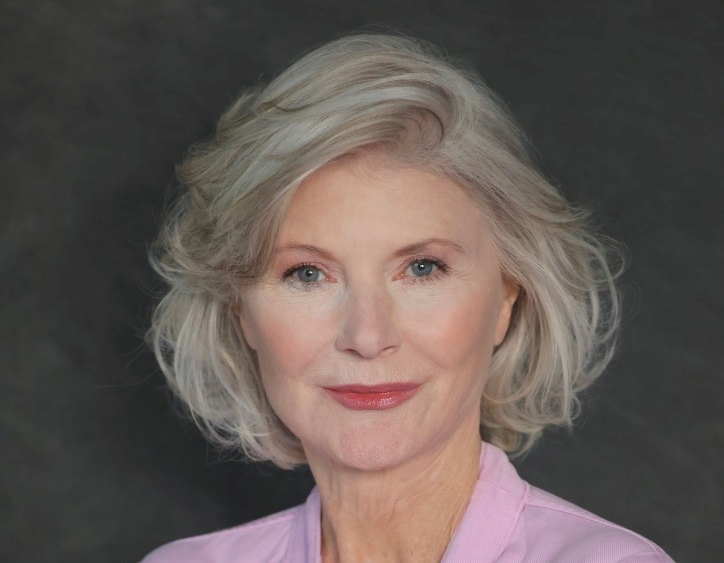 Beth Broderick is an actress, writer, and humanitarian. She has enjoyed a successful career spanning film, television, and theater. Beth made her motion picture debut in Stealing Home, and has appeared in dozens of big screen films and television movies. Numerous television series starring roles included Sabrina the Teen-age Witch, and she has performed onstage right here at Zach Theatre as well as many venues across the United States.

A tireless humanitarian, Beth is the founder of MOMENTUM, one of the country’s first organizations to support individuals with AIDS, and has worked with The Good Shepherd Home in Los Angeles for over 30 years.  Beth is also an essayist. She has written for Greenroom, NOHO News, and was a longtime featured writer for the Huffington Post.

Beth has her own column on Substack entitled Letters from a Plus-Aged Person – a newsletter about Wit and Wisdom from a Woman of a Certain Age, which reaches thousands of readers every week. Visit https://bethbroderick.substack.com/archive to read past issues and subscribe.

We are looking forward to hearing Beth bring her humor and insight to Age My Way as our featured speaker.  Visit https://www.austinup.org/get-involved/agemyway/ to learn more and register today!