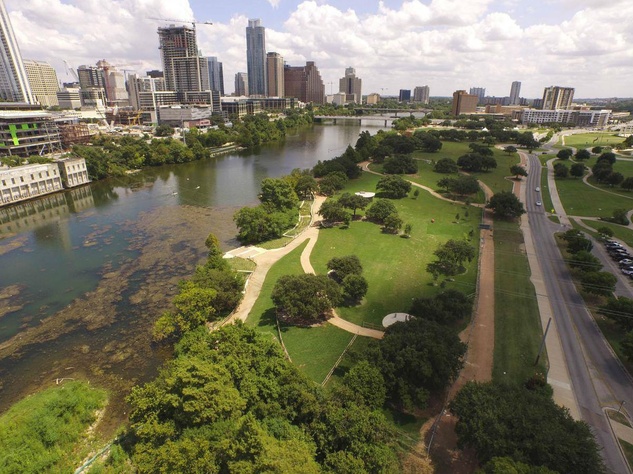 Ever so slightly, Austin is aging. From 2014 to 2015, the median age of people living in the Austin metro area went from 33.9 to 34.3, according to new data from the U.S. Census Bureau. This continues a gradual year-to-year maturing of the region’s population.

“Our growth has long been fueled by big incoming waves of millennials, but more recently our immigration stream is increasingly made up of baby boomers and seniors, which will pull our median age upwards for sure,” says Ryan Robinson, demographer for the City of Austin.