How Should Cities Prepare for an Aging Boomer Population? 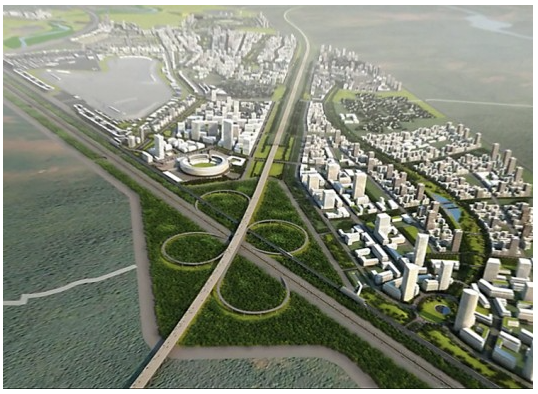 Since the end of the Second World War, one of the biggest agents for social change has been the “Boomer” generation, those born in the postwar years who thanks to a spike in birth rates in those years represent a disproportionate amount of the population. But as this group ages, what will their effect on our cities be? In this article, originally published by Metropolis Magazine as “How Boomers Will Shape the Future of Our Cities,” principle at CannonDesign Peter Ellis outlines what his generation will need from the places they live as they get older.