We’re excited to introduce our three newest AustinUP Board members:

John Brown began his career in the pharmacy retail drugstore business. He spent 36 years with one company, and had the opportunity to learn and grow as the Austin area continued to expand. Today, John is owner and CEO of Oasis Senior Advisors Austin. John adds, “As a community leader and local volunteer, serving people has always been a passion. As a caregiver for my mother as she progresses through the later stages of dementia with added complex medical conditions, I’ve learned first-hand the challenges facing families during these difficult transitions. I’m also reminded of the responsibilities we have to honor and provide for our seniors, as I volunteer and work with local non-profit boards focused on the aging population. I have committed myself to helping seniors through transitions and their daily living needs, offering dignity and passion to do what’s best for them.”

Patricia Calhoun, CLIPP, IIDA, RID, ASID, is an Austin native with more than 30 years of experience in the furnishings industry, having worked as a residential and commercial interior designer in Chicago, Detroit, Austin and Dallas. She began her career in Interior Design with the opening of the Design Studio for Sears in Chicago, and became a member of The American Institute of Design (AID), now known as ASID, American Society of Interior Designers. She was elevated to senior interior designer for the J.L. Hudson Company in Detroit, and became a member of The Institute of Business Designers (IBD), now known as IIDA, International Interior Design Association. Patricia returned to Texas and worked at Louis Shanks of Austin as a senior interior designer. She also worked in Dallas as a manufacturer’s representative and interior designer for Library Furnishings. Patricia continues her work as a manufacturer’s representative for Exterior Furnishings in Austin. She volunteers for a nonprofit called The Children’s Haven Association and is also involved with the Living in Place Institute. 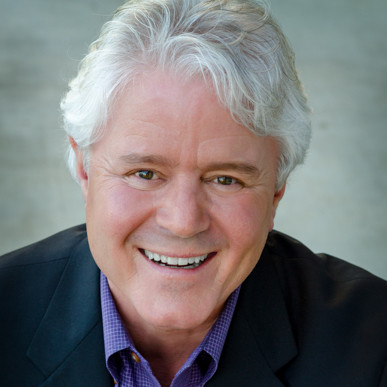 a senior IT executive advisor and business development consultant helping organizations navigate their digital transformation from customer experience to enhanced productivity in operations. Eric spent 12 years as CIO for the Texas Association of School Boards (TASB), positioning this multi-million-dollar nonprofit state-wide education association for high growth and improved service delivery. Prior to TASB, Eric served in management and consulting roles for more than 25 years with Ernst & Young, the Robert Mondavi Winery, Fireman’s Fund Insurance and Union Oil.  A leader in the Austin IT community, Eric was 2015-16 president of the Austin Society for Information Management (SIM) Chapter, voted Austin’s 2009 IT Executive of the Year and was a recipient of Computerworld’sPremier 100 IT Leaders for 2010.

Welcome, John, Patricia and Eric! AustinUP’s Board is now 14 members strong. Find out more about our Board here.