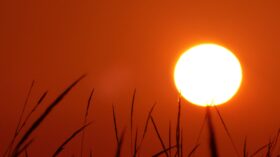 Director’s Report: As you may know, the U.S. Census in 2010 indicated that Austin had one of the fastest-growing populations of older adults in the country. That data point kicked into action a series of events, including the formation of the Mayor’s Task Force on Aging (2012), AustinUP (2014) and the City of Austin Commission on Seniors (2014). 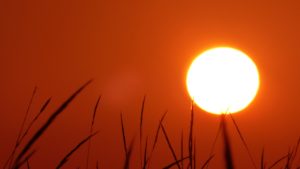 If you are wondering whether that trend is projected to continue in the upcoming 2020 Census, wonder no more! The City of Austin hosted a recent event featuring Ryan Robinson, city demographer, in which he spoke about demographic trends and the political and social impact the 2020 Census might have on Central Texas. It was so informative! And, with respect to our older adult population, Ryan reported that indeed, the City of Austin can now be considered a “retirement destination.”  View the recording of Ryan Robinson’s presentation and download his slides here.

That said – the heat is on, my friends. We have company coming! We need to prepare, and there’s much work to be done!
Click to read the entire newsletter.