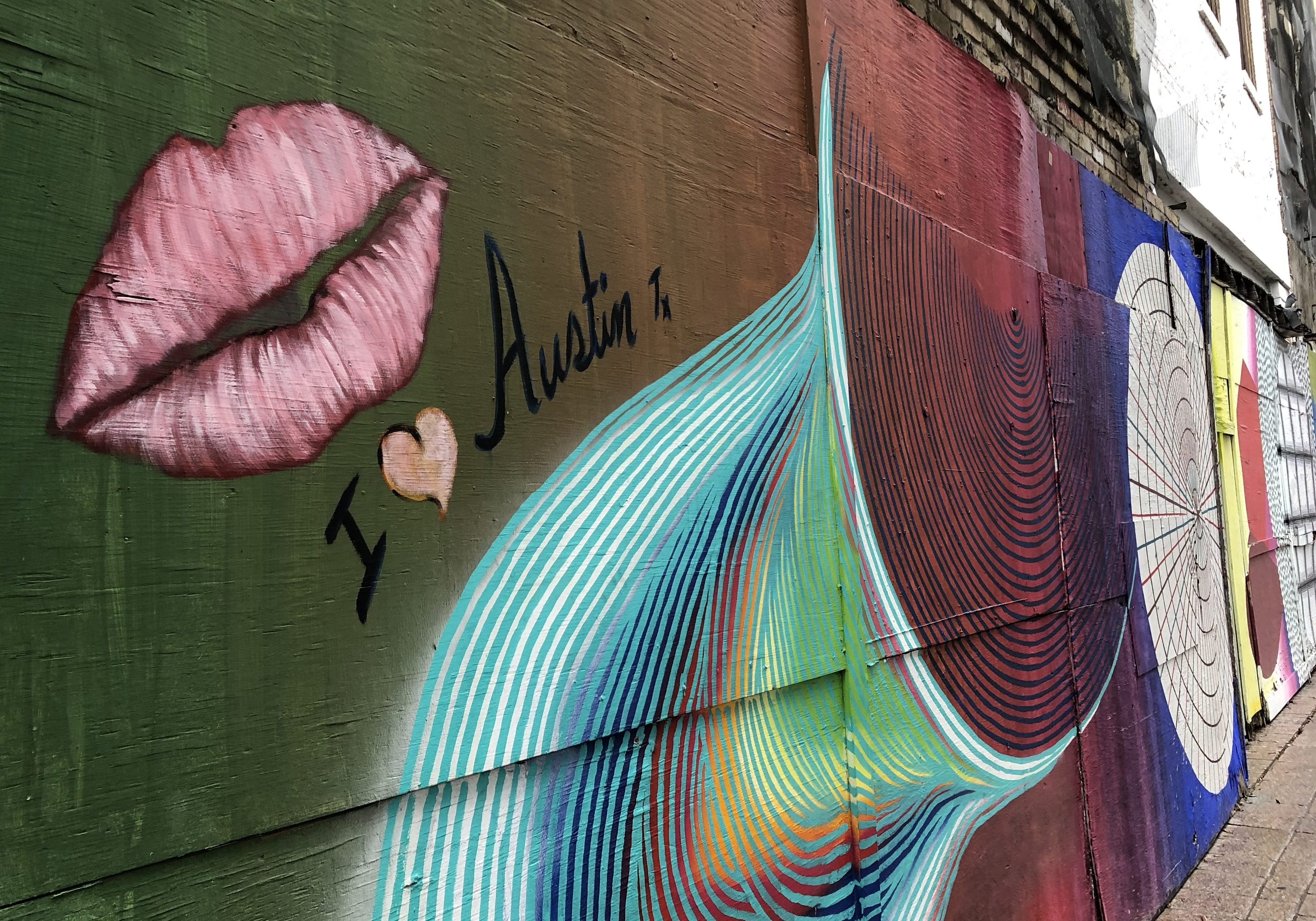 AustinUP is a community alliance committed to making Central Texas a place where older adults live full, engaged lives. We work to prioritize the unmet needs of the Central Texas aging population, tap the assets of older adults to improve our community, and embrace innovation and creativity in the pursuit of an age-friendly culture.

Yet policy priorities, funding, and opportunities for older adults were all but invisible.

In response to Austin’s increasing age diversity, former Mayor Lee Leffingwell convened a Task Force on Aging in 2012-13. He charged the group with developing strategic recommendations to ensure our aging neighbors have the resources to be healthy, independent and integrated into community life.

The Task Force was comprised of a diverse group of leaders from non-profit organizations, funding entities, business, and academia. The St. David’s Foundation and Seton Foundation provided leadership and support.

The result of the Task Force efforts includes a Report and a set of Recommendations that focus resources on ensuring adequate supports are in place to help each of us continue to contribute to our community while we age with dignity.

The Task Force recommended two new vehicles to ensure our community successfully serves and benefits from the aging of our population over time: a new City of Austin Commission on Seniors, and a new independent nonprofit group to convene, advocate and coordinate across the community: AustinUP.

“AustinUP is doing exactly what the Mayor’s Task Force on Aging envisioned – convening, advocating and connecting people and ideas to improve aging in Austin.”

Central Texas continues to attract older adults at increasing numbers. People aged 65+ as well as those 55-64 are still this region’s fastest-growing demographic.

AustinUP, a 501(c)(3) community alliance, works with local and regional business and civic leaders, entrepreneurs, non-profit service organizations and a multigenerational group of passionate individuals to raise the profile of our senior population and prepare our community for the future of aging. Our focus areas:

Learn more about what we do!